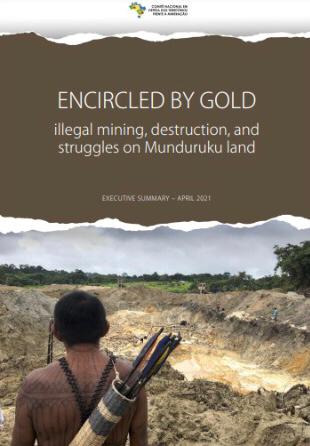 Highlights Below, we highlight some key points from the technical report:

Contrary to what is said by a minority of indigenous persons recruited by illegal miners, only the larger collective of the Munduruku people can respond to proposals and projects that impact their communities. The Munduruku Consultation Protocol clearly indicates how, where, and with whom free, prior, and informed consultation (following ILO Convention 169) should happen. This protocol is a legitimate expression of Munduruku’s self-determination. Both initial consultation processes and the assessment of the effects and impacts of illegal mining should follow the Munduruku’s determinations, expressed in their consultation protocol (MUNDURUKU, 2014a). 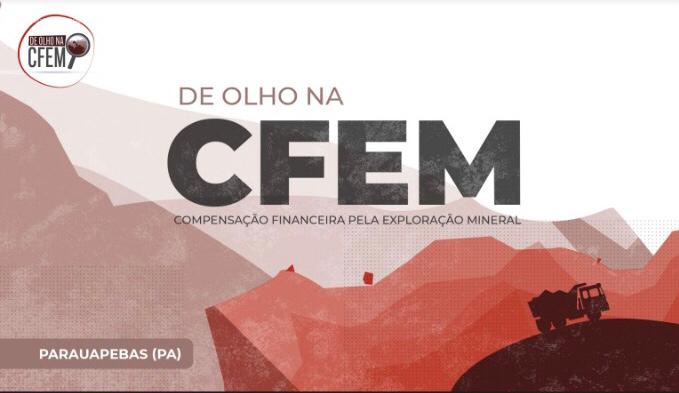 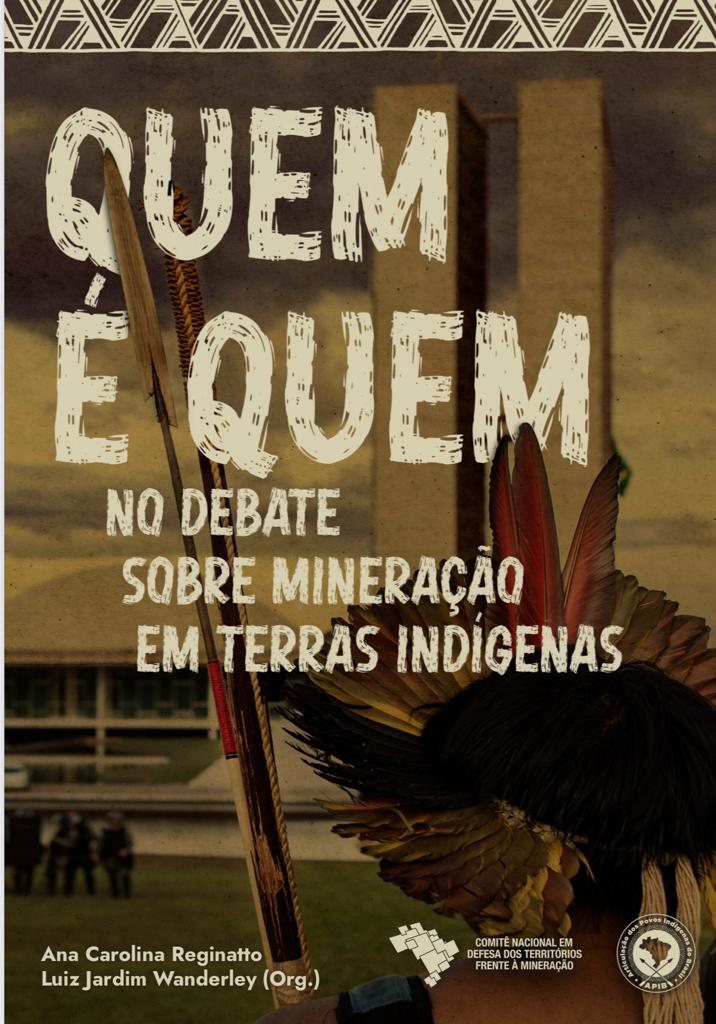 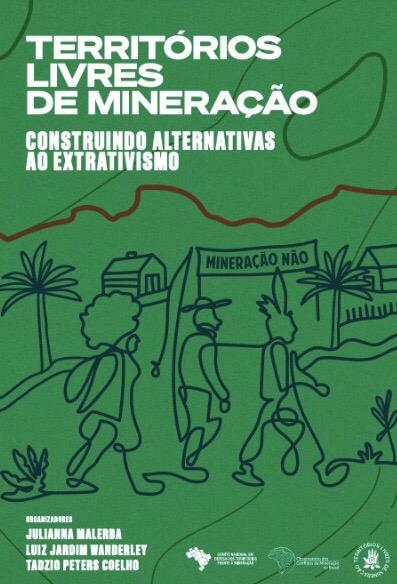 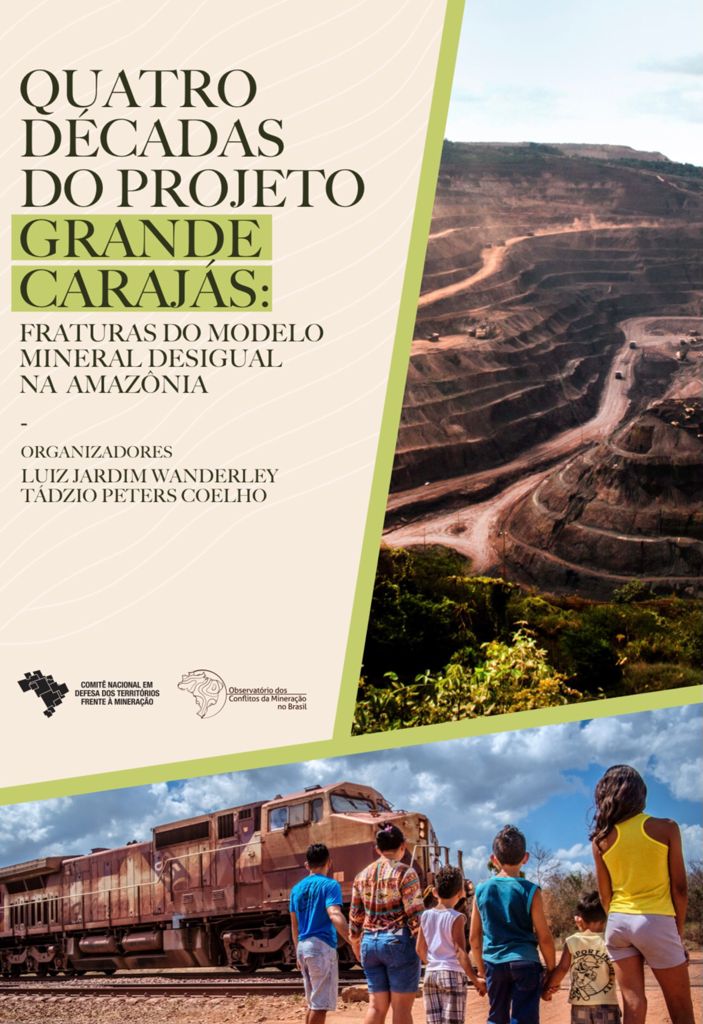