12 fevereiro, 2020 12:00 pm
INDIGENOUS LANDS SHOULD BE DEMARCATED ACCORDING TO ARTICLE 231 OF THE BRAZILIAN CONSTITUTION

The Brazilian government affirms to be following its Constitution by introducing a law bill that intends to allow mining activities in indigenous lands. However, if the goal of such bill is to respect the Constitution as it says, the government should take a first step by demarcating indigenous lands as ruled by the 1988 Constitution, which established two important frameworks for indigenous rights: the original right to the lands traditionally occupied by them and the right to ethnic and cultural diversity, as well as the permanent ownership, the exclusive usufruct and the non-displacement if indigenous populations from their lands, which are provided in article  231 and its paragraphs. Article 231 of the Constitution  also provided the right to the full exercise of procedural capacity for indigenous individuals, communities and organizations in order to defend their interests.

The law bill sent to the Brazilian National Congress on February 6 jeopardizes the majority of indigenous peoples in the country. If such bill is approved, all ethnic groups whose lands present ores might face extinction.

International experiences with mining in indigenous lands have shown that, in most cases, the socioeconomic situation of communities was not improved and their environmental situation was worsened. Experiences in Brazil demonstrate that mining activities were unable to promote a significant local development, and they also brought environmental risk and degradation for those populations.
The Law Bill sent to the National Congress has a liberal bias. It speaks of “freedom” and “autonomy”. However, that freedom is fallacious as it points to an erroneous concept, once indigenous peoples are free to accept the projects, but not to refuse them. Furthermore, the power in that “freedom” is unevenly distributed.

The law bill proposes a constitutional hearing, but it does not mention the Free, Prior and Informed Consultation as assured in Convention 169 of the ILO, which is ratified by Brazil. According to the Convention, “in the application of its provisions, governments are to consult the interested peoples through proper procedures and, particularly, their representative institutions, whenever in face of legislative of administrative measures that may affect them directly”.

The hearings proposed by Law Bill 191 seem to have the same structure of public hearings adopted for environmental licensing. They do not respect the institutions that represent the Indigenous Peoples. However, by force of that international convention, the government cannot abstain from conducting the consultation as it is ruled by ILO.
In our perception, Law Bill 191 itself should be submitted to a Free, Prior and Informed Consultation.
Additionally, the presentation made by the government suggests that once the mining activities are regulated, illegal miners will leave the area. That is another fallacy – if that statement was true, those mining companies would not be operating in Conservation Units. The government has been unable to monitor indigenous lands and contain illegal mining, a forbidden activity in indigenous lands as provided by article 231 of the Federal Constitution. 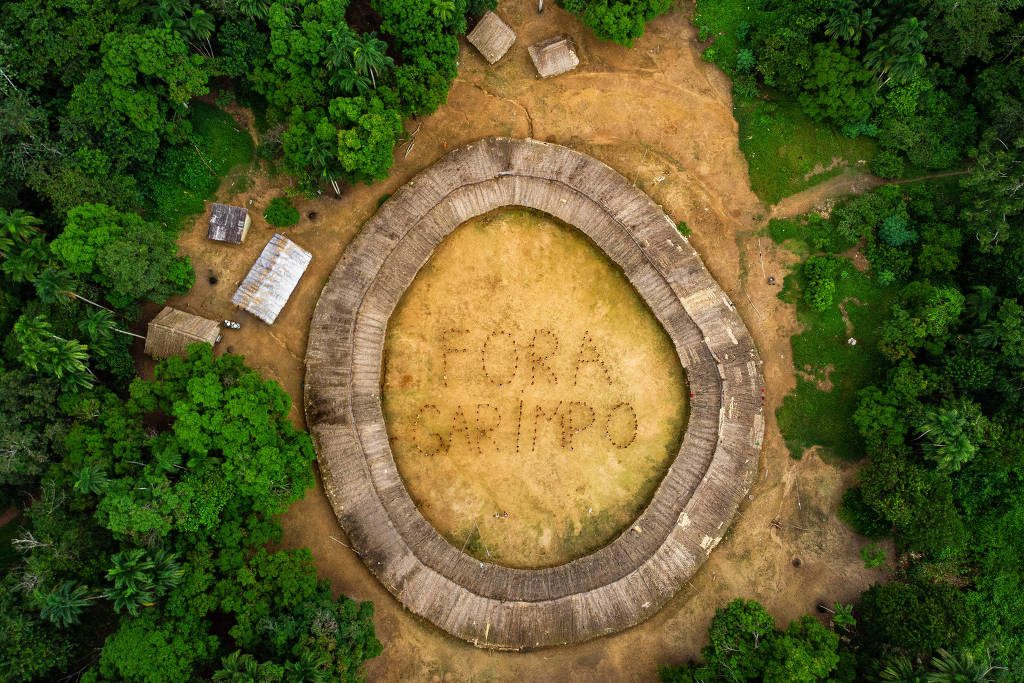 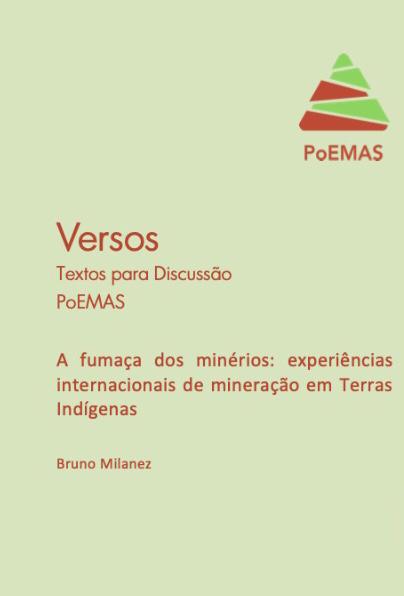 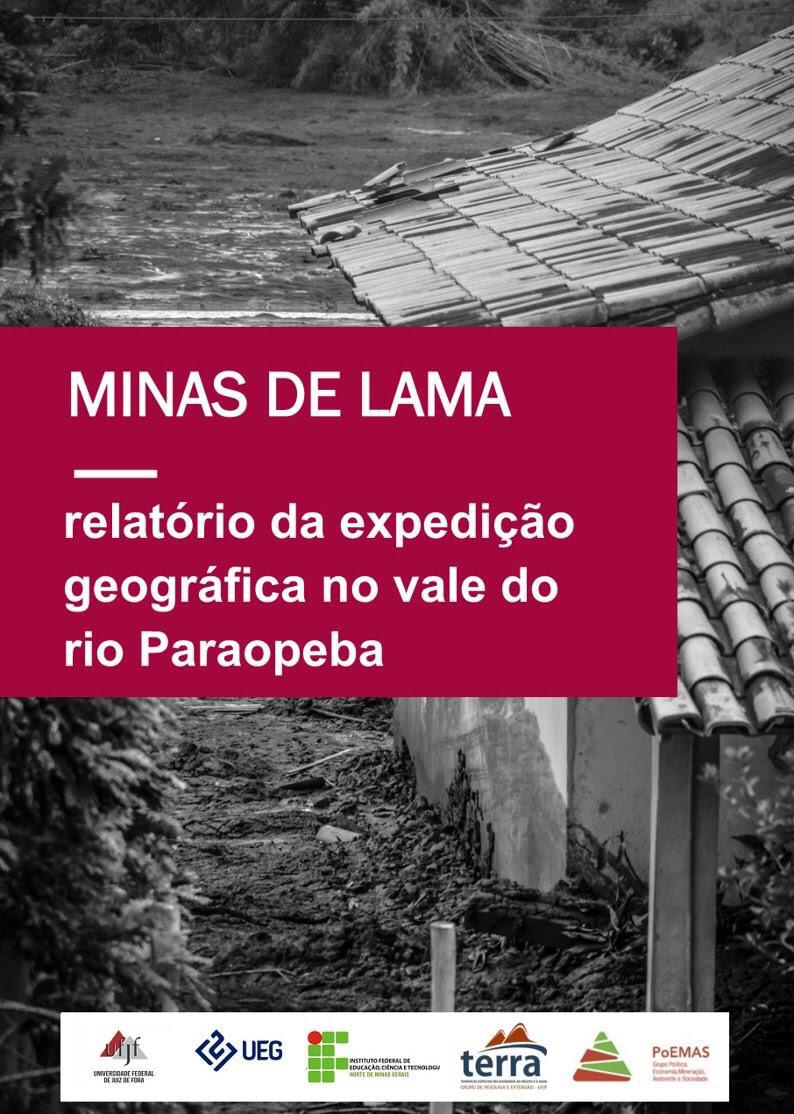 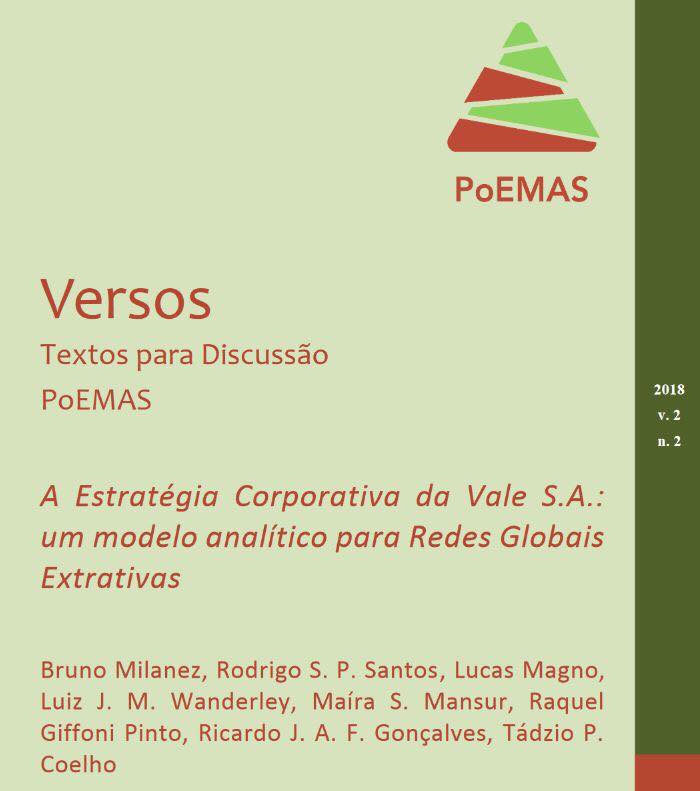 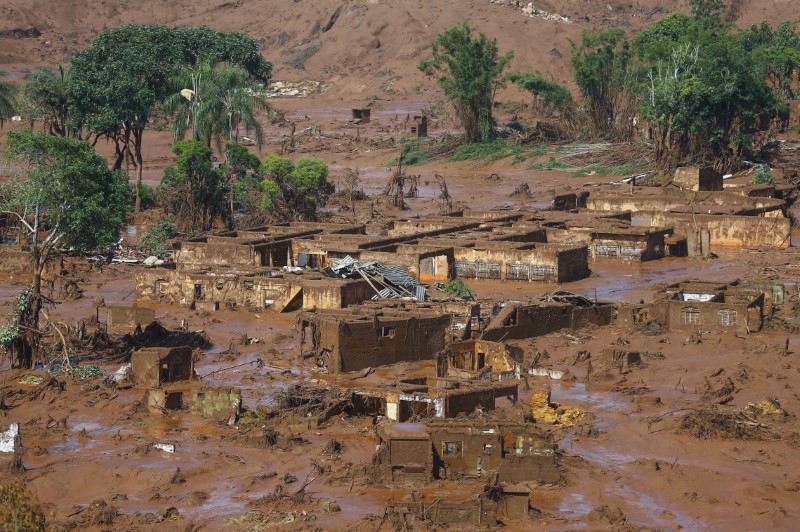